In general, copyright is a form of legal protection given to content creators through the assignment of specific rights to works that qualify for protection.

The main goals of copyright are

Copyright provides a framework for relationships between the different players in the content industries, as well as for relationships between rightsholders and the consumers of content. Copyright is a form of Intellectual Property, along with trademarks and patents in all countries, and other creations (such as trade secrets, database rights, rights of publicity and the like) that may vary from country to country.

For more information, continue reading or download our infographic on international copyright basics 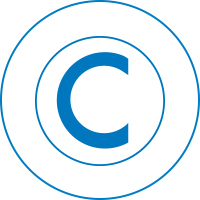 Copyright is a creation of law in each country, and therefore there is no such thing as an international copyright law. Nevertheless, nearly 180 countries have ratified a treaty – the Berne Convention, administered by the World Intellectual Property Organization (WIPO) – that sets a minimum set of standards for the protection of the rights of the creators of copyrighted works around the world.

In addition, there have been efforts to harmonize copyright law in Europe and other regions. The differences in national copyright laws, however, can represent a challenge for global organizations with employees working in different countries and sharing content across boundaries. 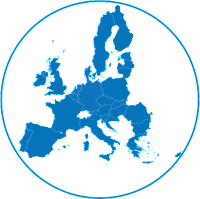 One of the basic principles of the Berne Convention is that of “automatic protection”, which means that copyright protection exists automatically from the time a qualifying work is fixed in a tangible medium (such as paper, film or a silicon chip).

A “qualifying work” is a

– but it is only the expression, and not the idea, that is protected by copyright law.

Neither publication, registration, nor other action is required to secure a copyright, although in some countries use of a copyright notice is recommended, and in a few countries (including the United States) registration of domestic works is required in order to sue for infringement. 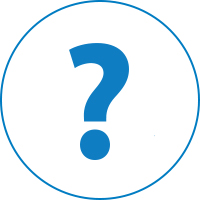 Several international treaties encourage reasonably coherent protection of copyright from country to country. They set minimum standards of protection which each signatory country then implements within the bounds of its own copyright law.

Efforts in the European Union to harmonize copyright law have resulted in a number of regulations, including the 2001 Directive on Copyright in the Information Society.

It also included an exhaustive list of limitations and exceptions to copyright, most of which optional for the Member States to implement in their national laws. A later study by the Institute for Information Law (Univ. of Amsterdam) concluded that those options provided to the Member States had substantially interfered with harmonization.

Another important piece of European legislation is the 2004 Directive on Enforcement of Intellectual Property Rights, which was followed by the creation in 2009, of the European Observatory on Counterfeiting and Piracy.

The Berne Convention provides that, at a minimum, copyright protection in all signatory countries should extend to “literary and artistic works”, including “every production in the literary, scientific and artistic domain, whatever may be the mode or form of its expression.”

The detailed list of categories of works that are protected by copyright – and the specific definition and scope of each of them – may slightly vary from country to country, but it generally includes scientific articles, essays, novels, short stories, poems, plays and other literary works; drawings, paintings, photographs, sculptures and other two- and three-dimensional pieces of art; films and other audiovisual works; musical compositions; software and others. 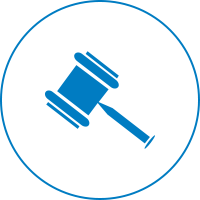 The duration of copyright may vary from country to country according to the type of work (and the particular right in question). Although Berne sets a minimum duration of a copyright in a literary work equal to the life of the author plus 50 years, in most cases and countries today, the general rule is that copyright in literary, dramatic, musical or artistic works lasts for the life of the author and then until 31 December of the year 70 years after his or her death (usually referred to as “life plus 70”).

In some countries, specific rules may apply that alter or add to the general rule of life plus 70 years (for example, granting extensions for the period of World War II). In addition, some countries had different copyright terms that were in effect before adoption of the general rule. For example, the United States did not adopt a “life plus” copyright duration until 1978. These differences in national laws imply the fact that in some cases a specific work can still be in copyright in some countries but out of copyright (that is, in the public domain) in others. 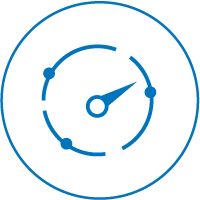 The public domain refers to works

In addition, in some countries (including the United States and, for certain purposes, the United Kingdom) government works are defined by law as being in the public domain (not protected by copyright) from the moment of their creation.

Thus, differences in how national copyright laws define the duration of copyright and list the categories of works protected, result in different definitions of the public domain on a country-by-country basis. 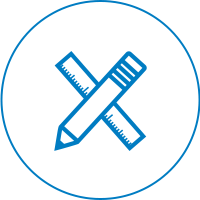 Countries in the Anglo-American tradition, including the United Kingdom, the United States, Canada, Australia and New Zealand, tend to minimize the existence of moral rights in favor of an emphasis on economic rights in copyright.

Economic or exploitation rights recognize the right of the holder to use, to authorize use of, or to prohibit the use of, a work, and to set the conditions for its use. Different specific uses (or “acts of exploitation”) of a work can be treated separately, meaning that the rightsholder can deal with each right (including using, transferring, licensing or selling the right) on an individual type-of-use basis. Economic rights typically include:

Moral rights refer to the idea that a copyrighted work is an expression of the personality and humanity of its author or creator. They include:

Moral rights cannot always be transferred by the creator to a third party, and some of them do not expire in certain countries. 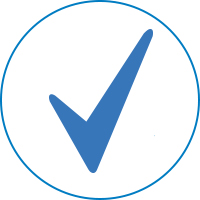 (1) it covers only special case

(3) it does not unreasonably prejudice the legitimate interests of the author.

Within that standard, exceptions and limitations vary substantially from country to country in number and scope, who is entitled to benefit from them, and whether or not they include an obligation to compensate the rightsholders whose rights are so limited.

While most countries specifically identify the exceptions and limitations to copyright that they have created, the United Kingdom and the United States have each created broad exceptions in their respective statutes.

In the United Kingdom and many of its former colonies (including Ireland, Canada, Hong Kong, Australia and New Zealand), the principle of “fair dealing” covers a substantial scope of uses where prior permission is not needed. The criteria for what is considered to be fair dealing are listed in the law in each of those countries, without mentioning every specific possible use. In the United States (and, more recently, Israel, Poland and possibly a few other countries), the concept of “fair use” covers certain uses that, on balance, are deemed not to impinge on the rights of the copyright holder sufficiently, and/or are deemed to serve a sufficiently important public-policy goal, that they are permitted without the authorization of the copyright holder.  The factors assessed by a court to determine fair use are set forth in each country’s statute and case law. 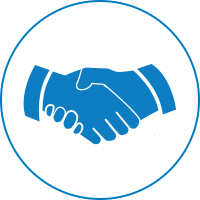 Copyright law dictates that purchasing a copy of a work, such as a book, scientific journal, magazine or a newspaper, does not give the buyer the right to make any copyright-sensitive use of that work (even though it gives the buyer the right to dispose of the purchased copy however she wants to) – meaning that, although the purchased copy may be read or otherwise enjoyed, and may be re-sold, given away or destroyed, the work embodied in the copy may not be reproduced, publicly performed or otherwise used within the scope of the copyright law.

In the case where a copyright-sensitive use needs to be made (such as a reproduction for business use), permission can usually be obtained:

In some countries, that permission is granted by law (a “legal license”) in exchange for a designated payment.

There are collective management organizations that specialize in different categories of works and creators. In the field of text and image-based works these organizations are called Reproduction Rights Organisations (RROs). They typically deal with the licensing of secondary uses of books, journals, newspapers and magazines – in both their paper formats AND their online or digital formats – and in some cases also with visual content such as motion pictures, photographs and illustrations.

Copyright Clearance Center (CCC), the parent organization of RightsDirect, is an RRO itself.  There are RROs in almost 80 countries, ranging from sophisticated organizations with long histories to start-up organizations in developing countries.  Most RROs belong to the International Federation of Reproduction Rights Organisations (IFRRO).

RROs around the world work with different licensing models either required or permitted by their local copyright law. According to IFRRO’s Quick Guide there are three basic types of RRO licensing models

Some RROs offer a combination of features from the three licensing models. RRO licenses can also differ in the number and types of works they include, the types of uses they allow, and their geographic scope. 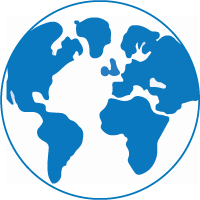 Learn about organizations at the forefront of intellectual property and copyright from a global perspective. 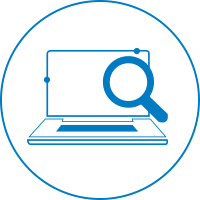